So I’m a fan of cycling, and I ride my bike at least a few times a week. So far this year, I’ve ridden a few thousand miles and completed a few gravel races, one being a 200 mile-16 hour race in hills of Kansas, a 300-mile (28 hour) race in Nebraska, and a 100 mile 1-day mountain bike trek along the White Rim Trail.

In cycling, one of the biggest names in the last 20 years is a guy named Sir Dave Brailsford. He was hired by England in 2003 to be their new performance coach.

According to the book Atomic Habits:

“Brailsford had been hired to put British Cycling on a new trajectory. What made him different from previous coaches was his relentless commitment to a strategy that he referred to as “the aggregation of marginal gains,” which was the philosophy of searching for a tiny margin of improvement in everything you do. Brailsford said, “The whole principle came from the idea that if you broke down everything you could think of that goes into riding a bike, and then improve it by 1 percent, you will get a significant increase when you put them all together.”

He didn’t just stop at riding a bike. He prioritized sleep and hotel rooms that were always set up the same way so that riders didn’t have to stress about their clothes and sleeping arrangements. He held classes on handwashing- so to stop the spread of germs and keep the riders overall healthier. Less sickness, as his thinking went, equaled more wins. And the wins started coming.

“Just five years after Brailsford took over, the British Cycling team dominated the road and track cycling events at the 2008 Olympic Games in Beijing, where they won an astounding 60 percent of the gold medals available. Four years later, when the Olympic Games came to London, the Brits raised the bar as they set nine Olympic records and seven world records.

That same year, Bradley Wiggins became the first British cyclist to win the Tour de France. The next year, his teammate Chris Froome won the race, and he would go on to win again in 2015, 2016, and 2017, giving the British team five Tour de France victories in six years.”

So, where can we find 1% gains in our dental offices? Whether that’s 1% savings in dental supplies, or 1% gain in efficiency, when we put it all together, we can achieve great things.

If you’re looking for help in achieving your 1% gains, a great place to start is the Dental Success University series that Dr. Mark Costes created. This series is included with all DSN memberships and available with the 45-day free trial as well. 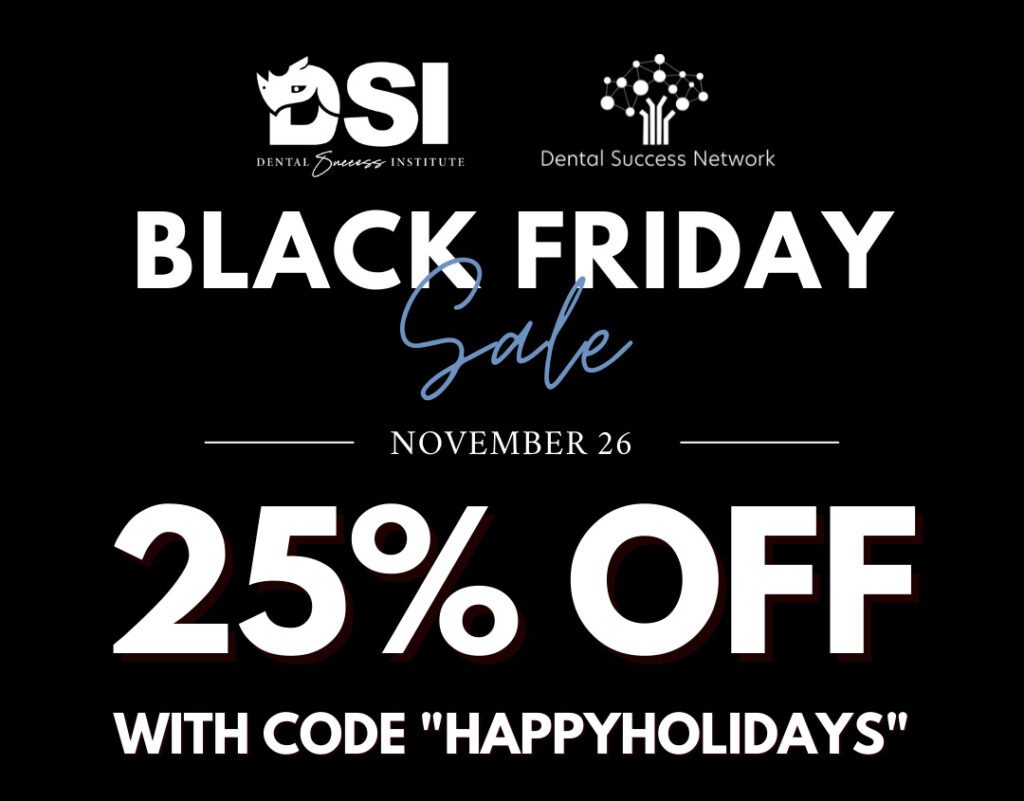 25% OFF Books and Courses

Transformation 45, Start-Up 30 and all Books and Manuals from DSN