Where’s your mind at?

One of the most interesting people you will ever read about is an Israeli Psychologist named Daniel Khaneman.  He’s interesting because although he’s a psychologist, he was commissioned into the Israeli Army, where he was quickly assigned the task of helping decide where candidates would be best served.  He helped to figure out who would make the best pilots, soldiers, and so forth.  In doing so, he started noticing patterns. More on that in a moment…

Later in life, Khaneman would develop a great relationship with a man named Amos Tversky.  Tversky was also an Isreali psychologist, but he was commissioned to be a Paratrooper and Commander of a unit.  Through all the conflicts between Israel and Palestine, Tversky made a name for himself as a brash leader and learned that humans often make severe errors in judgement. Tversky and Khaneman became fast friends.

Through their combined experiences in psychology, war, and human decision making, they became friends and collaborators who ultimately worked together on many projects throughout their lifetime, even while they were separated at different Ivy League Universities.  Unfortunately, Amos’ life was cut short at 59 due to cancer, but not before Khaneman and Tversky wrote many papers and jointly became one of the most famous and well-respected pairs of scientists in the late 20th Century.

A few years ago, Khaneman won the  ‘Nobel Prize in Economics‘.  (Tversky would have also been named, but Nobel prizes are only awarded to living members of society.)

A few years ago, I picked up a book concerning all their work called, ‘Thinking Fast and Slow’.  It is based primarily around their work on the two ‘systems’ of the brain: one that makes fast decisions and one that works in a slower, more methodical, manner.  Check the book out here.

If you’re as interested as I am in science, check out their book in the link above.  However, if you want to read a story of their lives, the Isreali Wars, their academic pathways, and their friendship, check out ‘The Undoing Project’ by Michael Lewis here.

How does this apply to dentistry?

Well….we often make mistakes in our own thinking.  Sometimes we attribute things to wrong inputs, and thereby give ourselves more credit than we should.  Sometimes we see patterns where none exist.  The truth is, we are all flawed human beings who use the reptilian ‘fast system’ constantly, when we should strive to use the ‘slow’ system.

In this video I discuss how we need to understand both sides (fast and slow) of the brain and use them appropriately in dentistry to have a growth mindset.

Dental Success Network was built by Dr. Mark Costes with the goal of helping dentists run a profitable business, become better clinicians and build a community where like-minded dental practice owners can collaborate and become leaders in the dental industry. 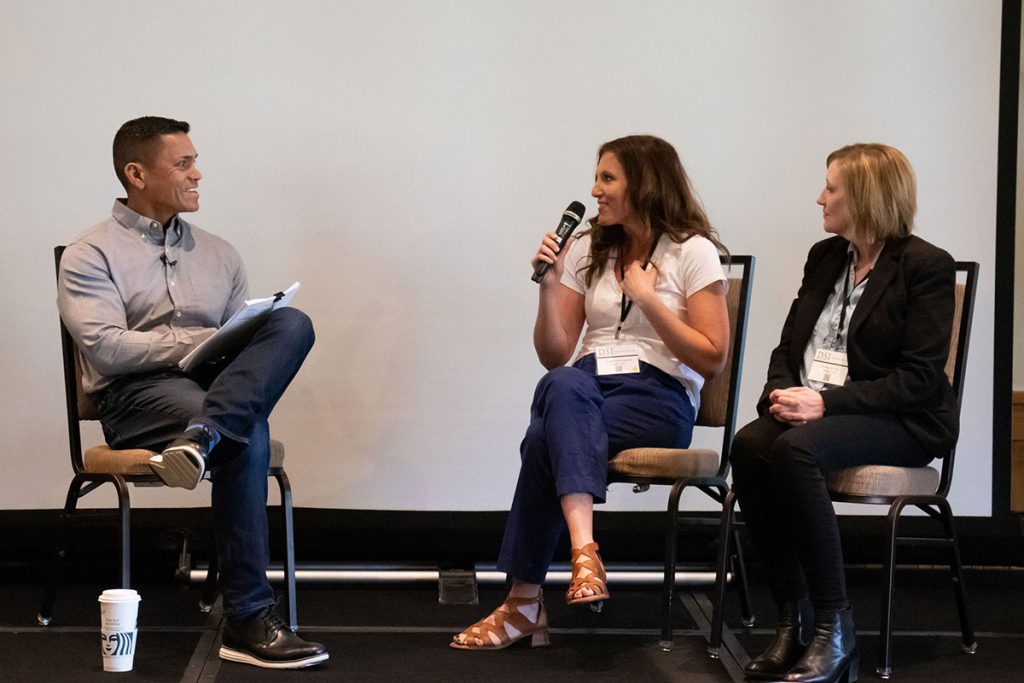 Sign up for the first video in the FOUR part series:

6 Steps to TRIPLE Your Take-Home Income in 12 Months